You are here: Home / Culture 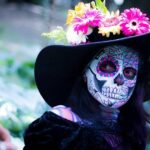 The bright side of Mexico

I remember distinctly about how a friend of mine was once not allowed to go to Mexico for a summer internship by her parents. They didn’t mind if their daughter travelled much further away, no. however, Mexico was an issue.  According to their beliefs, Mexico was not a ‘safe’ place.  It is true that often […] 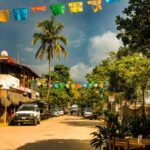 The culture of Mexico has somehow changed during the 19th and 20th centuries, but its traditions have remained unaltered. Even though life in Mexican cities has gained the contemporary feel that defines US or English cities, there are still villages where old traditions are attentively respected even today. The older Mexican way of live is […] 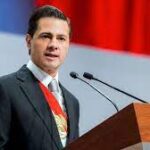 How Enrique Peña Nieto won Mexican Presidency? For countries all over the world, their government has form a major part of them. Government though vary in types, classification, and techniques according to the country; but all of them have something in common, they have officials who rule the state and the people who implement the […] 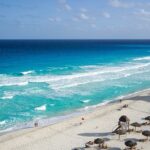 How to Form a Company in Mexico

Given the strength of the Mexican economy nowadays, it is not surprising to find many companies planning to set up shop in Mexico. Consequently, the country provides a lot of competitive advantages that can put corporations on the fast road to success starting with relatively cheap labor, a steady supply of raw materials, and rules […]

Watch how Mexico is transforming itself through Tijuana Innovadora 2012